So, Tanners Claret is almost as old as me! Almost, but not quite. My first time going abroad, I remember the ferry – a big ship called the Leopard belonging to Normandy ferries. Well, it was big for a four year old. We were off to Bordeaux for a sunshine-filled week, staying in a cottage in the vineyards at Château Angludet. The cottage is still there, my daughter Jemima found it while working the 2021 vintage, where she spent a fortnight on the sorting table. But back to the seventies... my father and Peter Sichel were up to something, beyond family holidays. The Sichel family had recently become the first Bordeaux wine merchant to build a winery and had just started to market a ‘claret’ but none of the UK merchants seemed to have their own house claret, which was incredible given it’s such a generic, anglophone name. 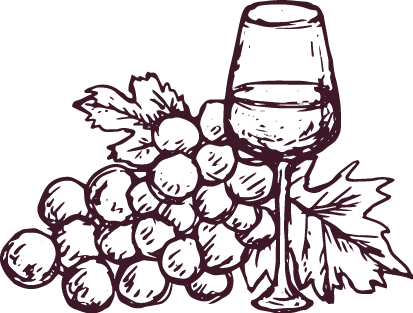 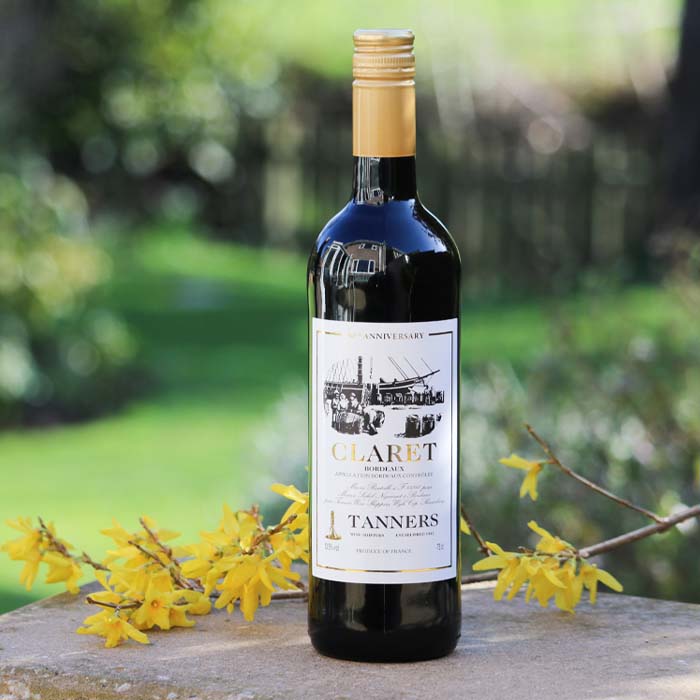 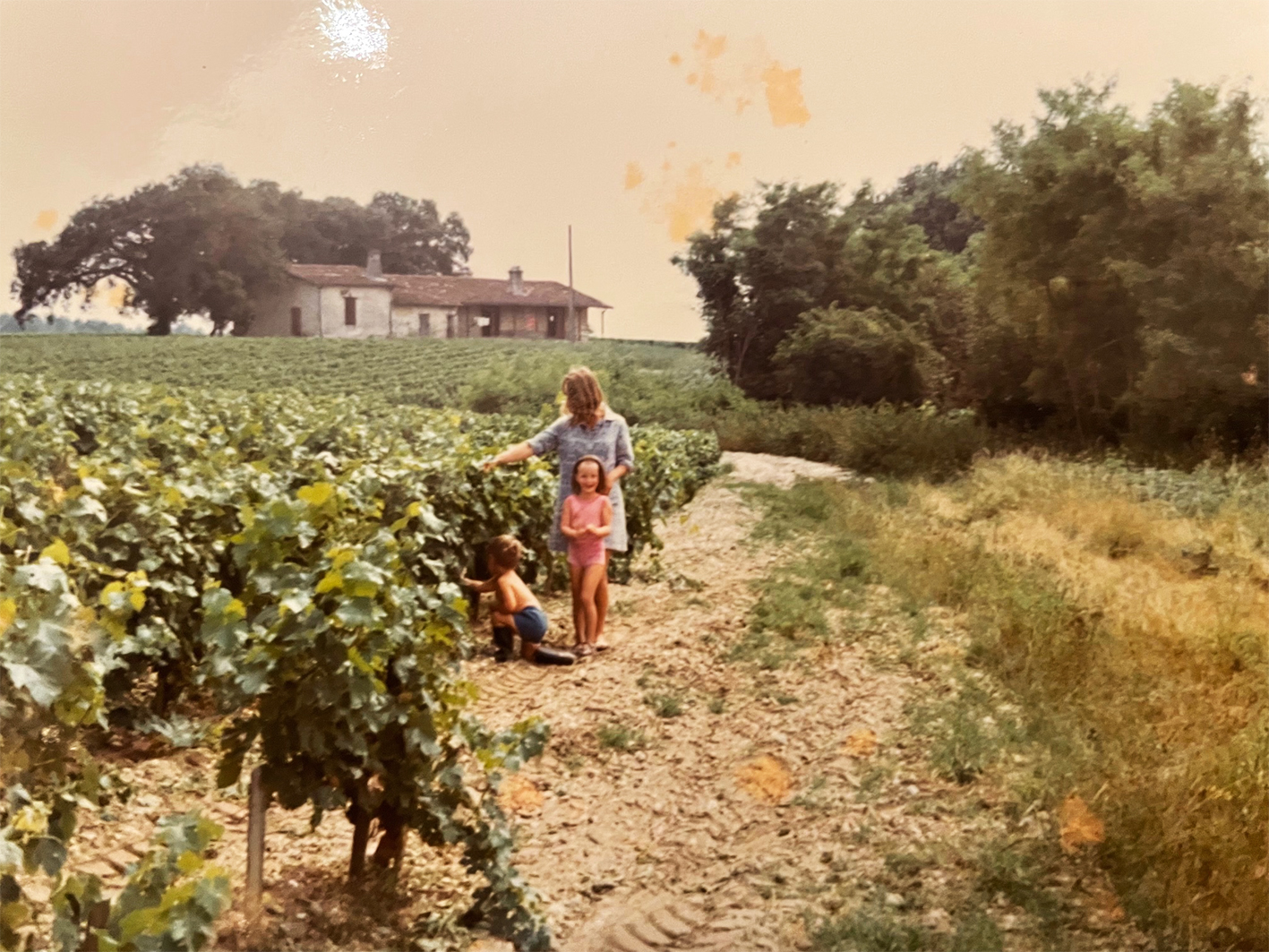 In the autumn of 1972 Tanners Claret went on sale at the grand price of 88p per bottle, 75p to the trade. My father maintained Tanners was the first merchant’s ‘house claret’ and a scout through old wine lists (we have a great archive of our own and others going right back) seems to corroborate this. There’s the odd Bordeaux Rouge and even a Chilean ‘Claret’ from a Bristol merchant, but why would you sell house claret when Médoc, Margaux and St-Julien were all so inexpensive? 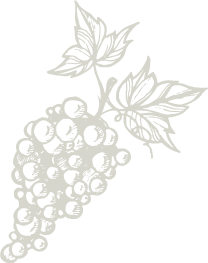 The fiftieth birthday of Tanners Claret punctuates about 150 years of working with the Sichel family. My father worked with Peter, I work with Charlie and my daughter Jemima has now worked with Daisy, both from the fifth generation of the respective families. Sichels know what we like and we rub along well. At one point Tanners Claret got a bit leafy so we sent them a bottle of soft Chilean Merlot by way of suggestion. Job done and ever since, Tanners Claret has been even more ‘famously’ juicy than it always was. 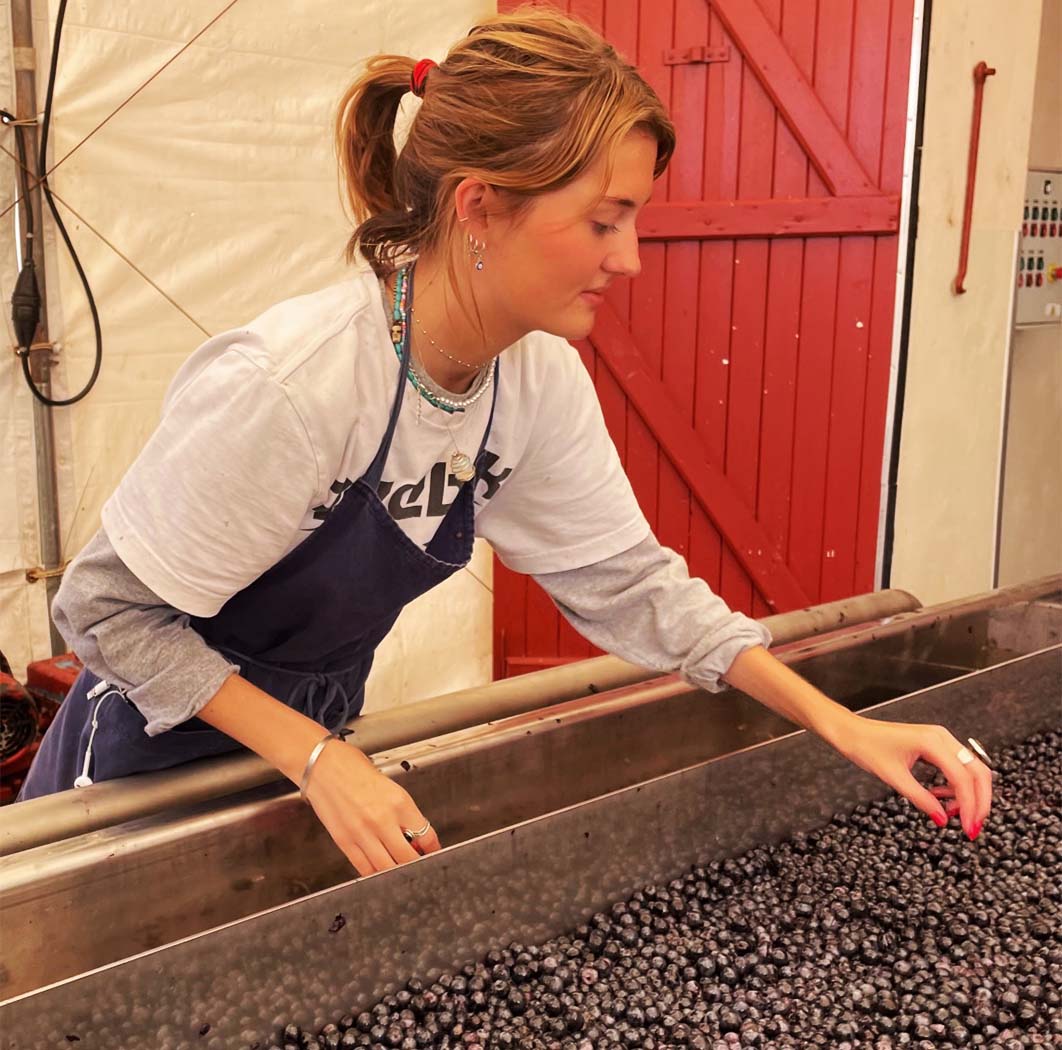 Jemima Tanner in 2021 during the harvest at Château Angludet 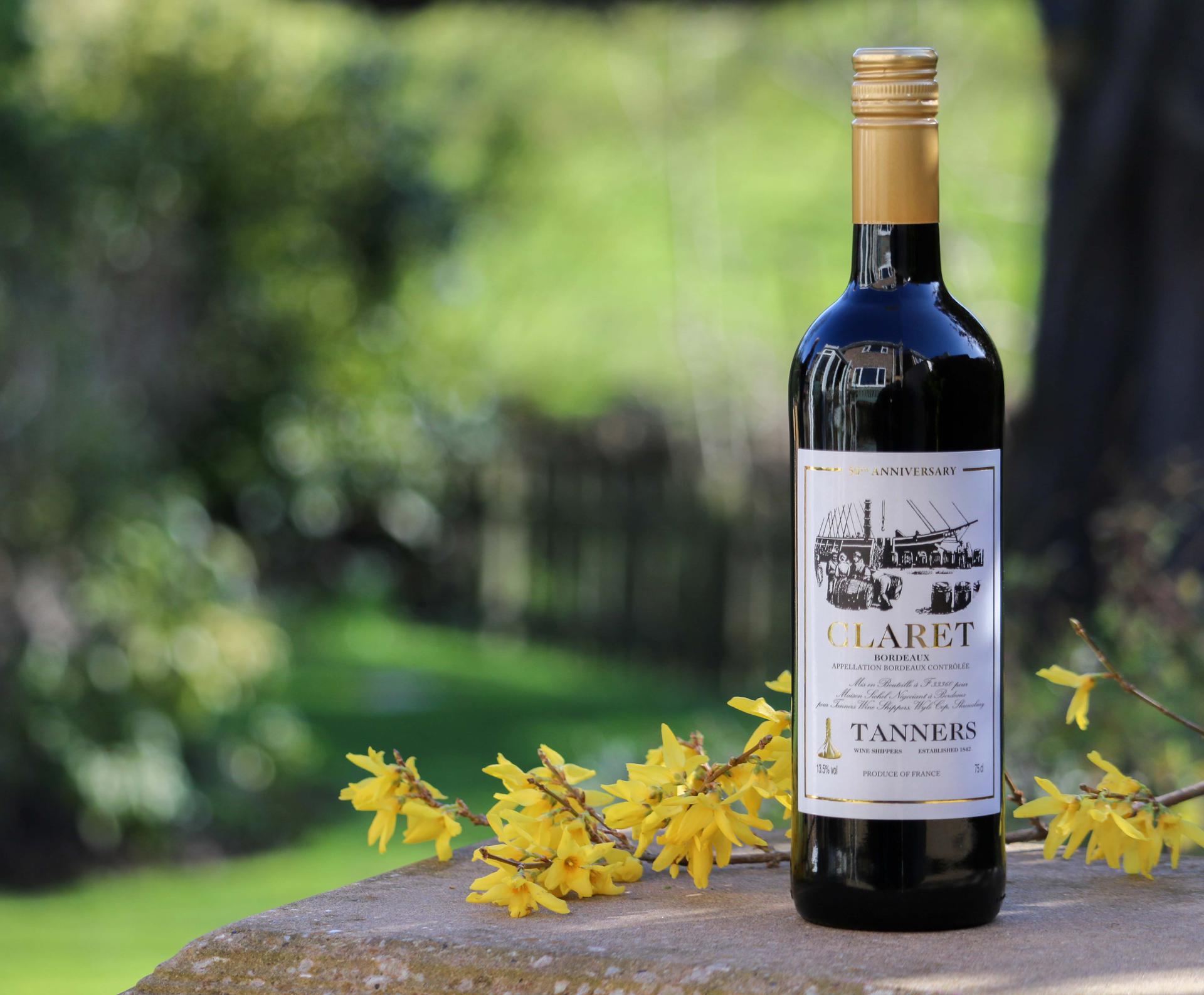 The famously juicy Tanners Claret is celebrating its 50th birthday! This anniversary claret is the same red wine we all love with a limited edition label. Believed to be the first ‘House Claret’ in the UK, this red was first made by the Sichel Family of Bordeaux in 1972.

This same Merlot-driven red boasts brambly fruit and plums, showing the adaptability of a classic Bordeaux that is sumptuous and highly drinkable ‒ dressed up for the occasion in a special 50th anniversary label.

Join Our Wine In Time Club

From Bordeaux to New Zealand, be the first to discover our global range of wines right on your doorstep.

Tanners Wine in Time Club is designed to be the easiest way for you to buy great wine. The cases are hand-picked by Tanners’ experts and delivered regularly to your door, letting you get on with life! 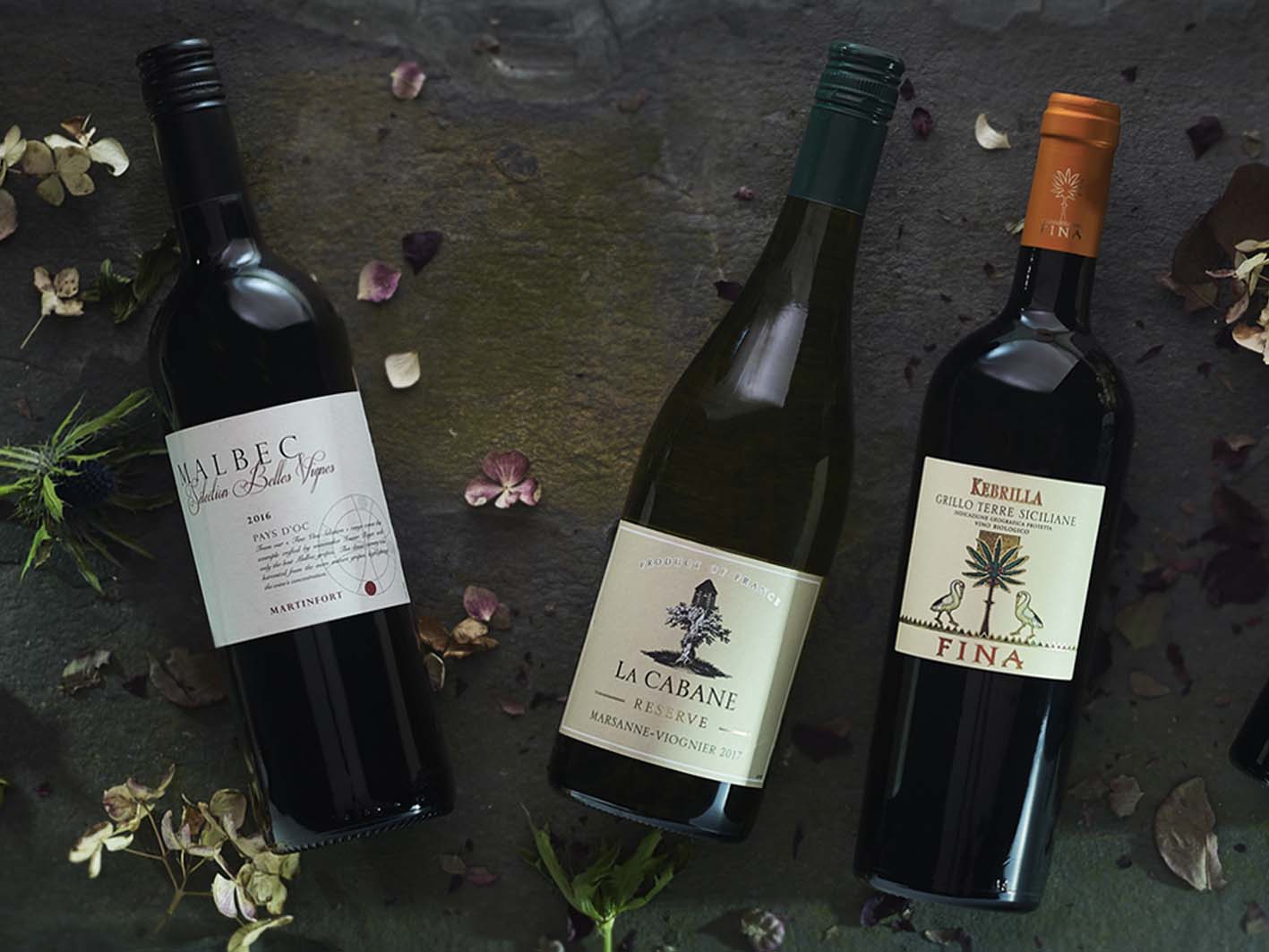